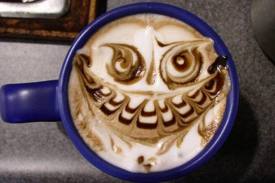 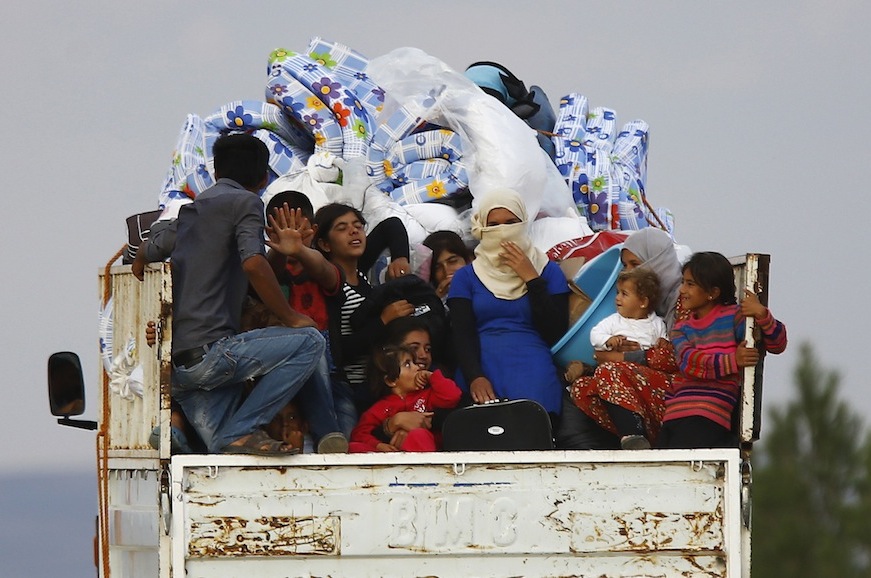 "How is Russia’s Ukraine policy relevant to Syria? In two ways. First, Russia’s actions in eastern Ukraine demonstrate Moscow’s determination to prevent a separatist defeat. Every time Ukraine’s forces escalated the fighting and took the upper hand, Moscow found a new way to help the separatists, initially by providing arms but later by providing armed and trained Russian “volunteers,” many of whom appeared to be Russian military personnel. Second, and conversely, Russia’s escalations were incremental rather than extravagant. Putin did not order 50,000 troops into eastern Ukraine — instead, he sent a few thousand, which was enough to tip the balance against the Ukrainian government’s weak and neglected army and its aggressive but poorly equipped militias.

Perhaps most significant looking ahead in Syria is Moscow’s apparent decision to provide Ukraine’s separatists with the now-notorious Buk anti-aircraft missile system widely believed to have brought down Malaysian Airlines flight 17 over eastern Ukraine. This tragic incident occurred not long after government forces began devastating — and effective — airstrikes against the separatists. Under the circumstances, it would have been quite logical for Russia to supply the Buk system, though Russian officials continue to deny this.

Russia has already provided the Buk system to Syria, of course, but — under pressure from the United States and Israel — Moscow has not delivered the longer-range and more dangerous S-300 system that Damascus has ordered. A report from mid-August suggested that Russia might abandon the deal, but Russian reports usually describe it as “suspended,” which implies that it could be reinstated. If top officials genuinely think that the United States or others may target Syria’s forces in air attacks, shipping the S-300s to Syria could be a natural response. Alternatively, some in Moscow could argue that giving Damascus the S-300 could encourage Washington to coordinate its attacks inside Syria with the Assad regime because of the greater risks. This could potentially be a costly path for Moscow, however — especially if Syria’s military actually tried to shoot down a US jet (or succeeded in doing so) using the system.

Of course, the S-300 would not particularly help Damascus to contend with IS or FSA forces inside Syria — since neither has an air force — so providing it would be primarily a geopolitical move rather than an immediate military response. But Russia could sell additional weapons to the Syrian armed forces, too. Since Moscow cares less and less about Western governments’ reactions and Western public opinion, the biggest limiting factor for further arms is probably what Syria can afford and how generous Russia would be with financing when the Kremlin faces its own financial pressures. 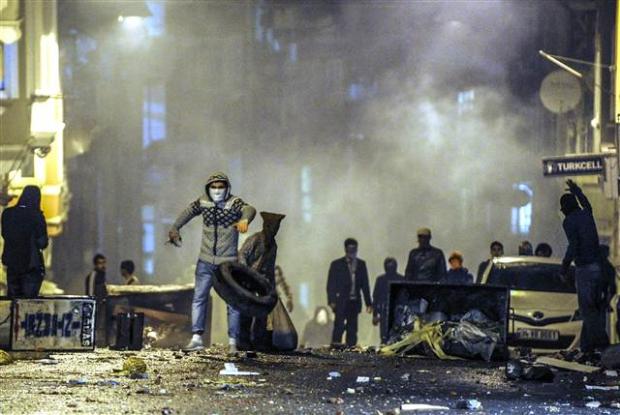 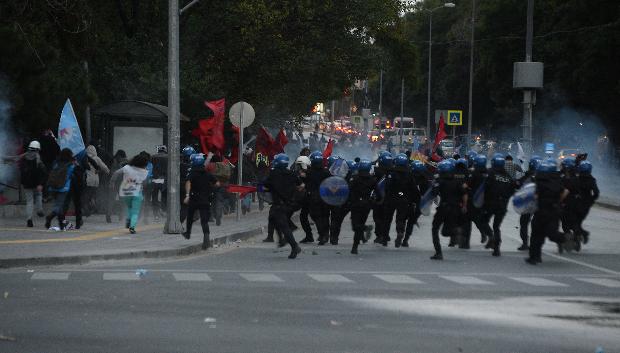 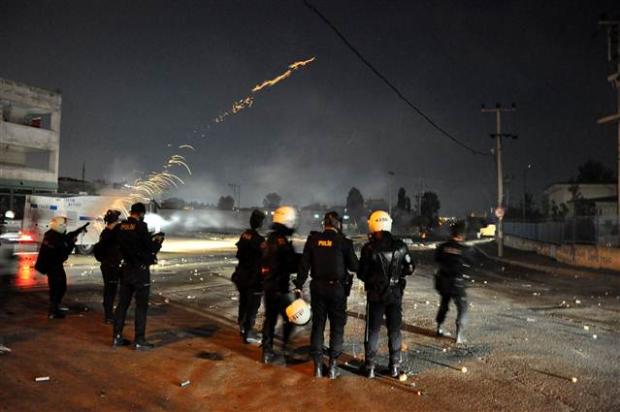 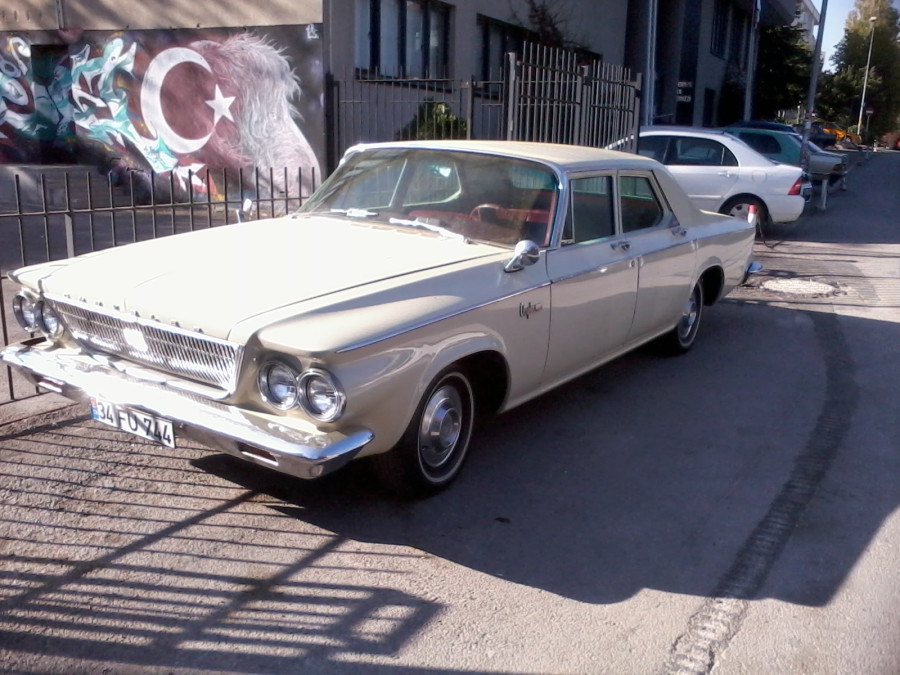 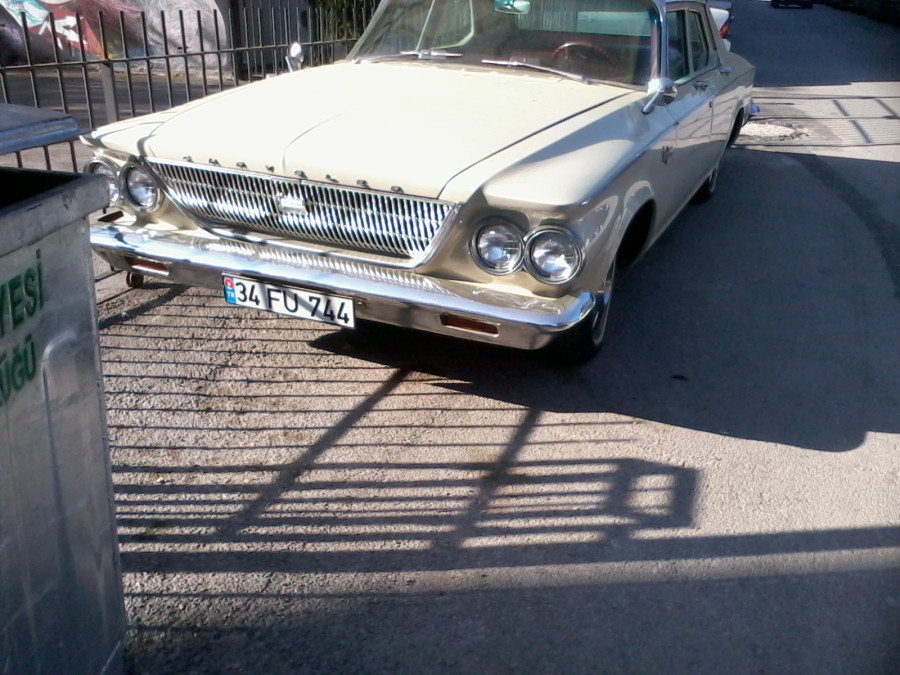 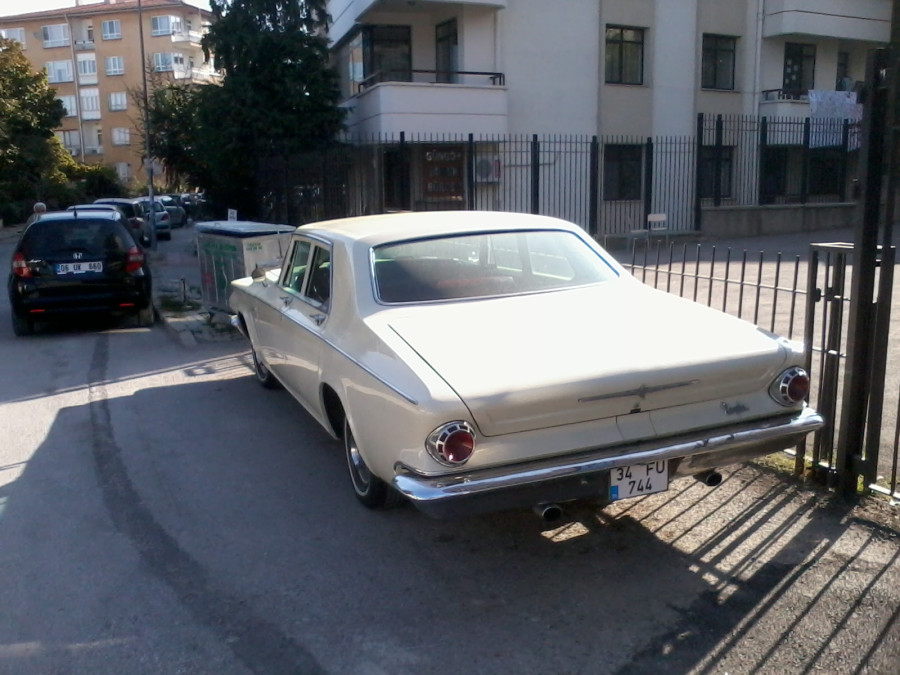